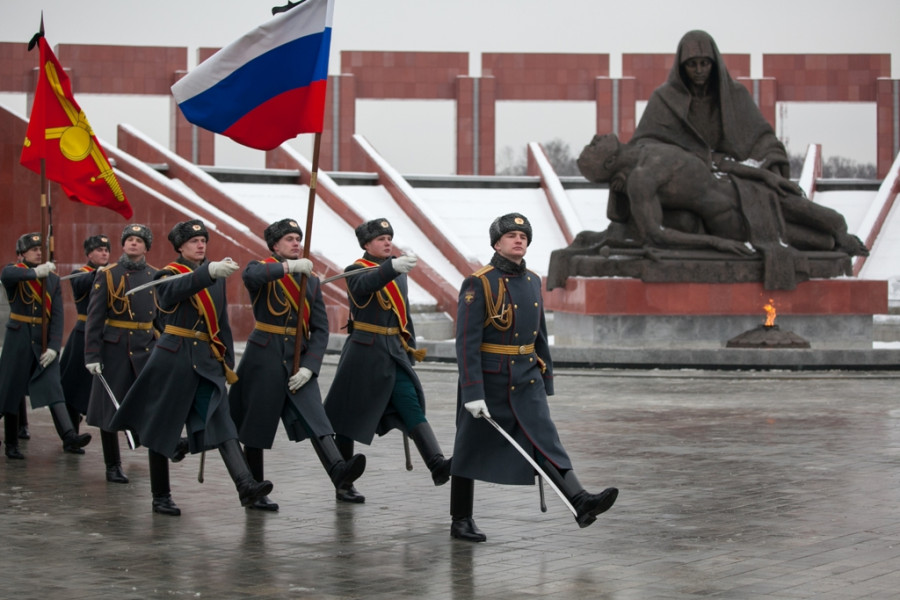 As is well known, Electricity - the second element after fire, mastering of which by humans had the biggest influence on the evolution of civilization on Earth. In this regard, a great value is presented by the development of international scientific and technological cooperation in one of the foundational branches of science – electrical engineering. There are only a few international organizations of greater scale in the world which are working in this field. One of them is a highly valued International organization “Interelectro”. For the past 40 years “Interelectro” has been providing economical and scientific cooperation in the field of electrical engineering and other related industries.

It is worth noting, that among numerous organizations created under the aegis of the Council for Mutual Economical Assistance (CMEA) for provision of international cooperation, only IO “Interelector” has continued its existence to these days. This was achieved by on-time implementation of new forms and methods of cooperation, corresponding to the change in economic conditions.
Today such anniversaries provide us with a great opportunity to summarize overall results, understand the causes for pushbacks in achieving set goals, implement corresponding corrections to our plans and reassess priorities for the future.

I am happy to announce, that this year the International Academy of Electrical Sciences (IAES), which unites scientist and master technicians from more than 40 countries around the world and is tightly integrated with IO “Interelectro”, has reached its 20 years anniversary. Due to the Academies international cooperation in the fields of fundamental and applied studies and research, aimed at development of new-generation electro technical and electro energetic equipment, our organizations not only do not compete with each other, but effectively supplement one another. In particular, many experts from IO “Interelectro” were chosen as active members and corresponding members of IAES. And, representatives of our organizations, in accordance to the Agreement of cooperation signed on 25.09.1998, are mutually affiliated with the Presidium of IAES and the Board of Directors of IO “Interelectro”, with the right of deciding vote.
Based on the foresaid, in light of the remarkable 40th anniversary of International Intergovernmental organization “Interelectro”, the Presidium of International Academy of Electrical Sciences (IAES) has decided to award the following Council members of IO “Interelectro” with the title Doctor of Electrical Engineering:

On behalf of the Presidium of IAES, to the newly appointed members and to the entire staff of IO “Interelectro”, I wish success in their noble work and express the hope for further productive cooperation between our organizations. 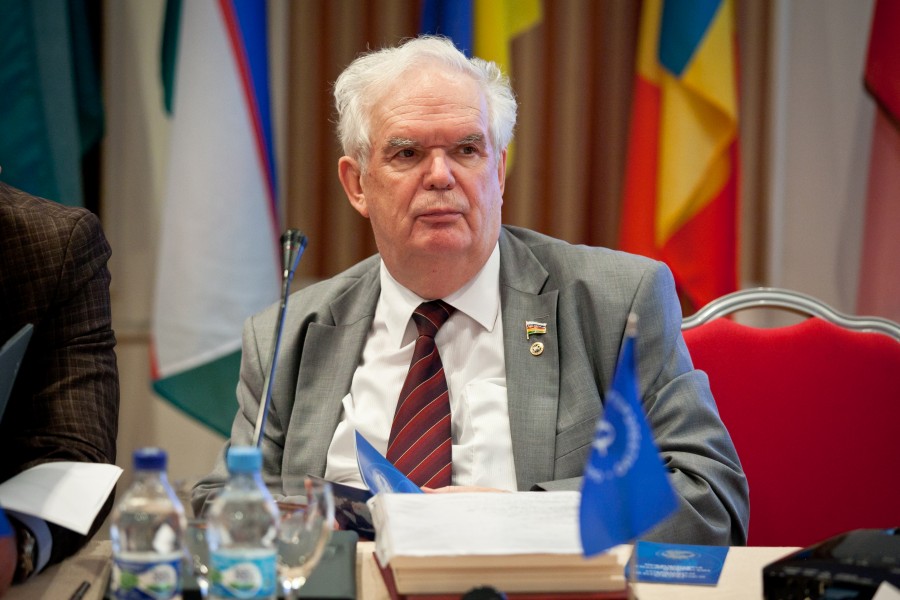 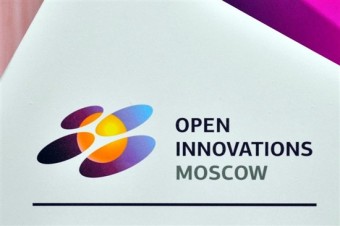 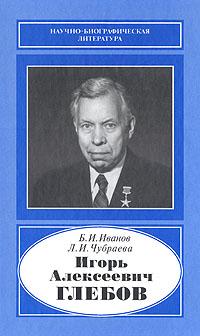 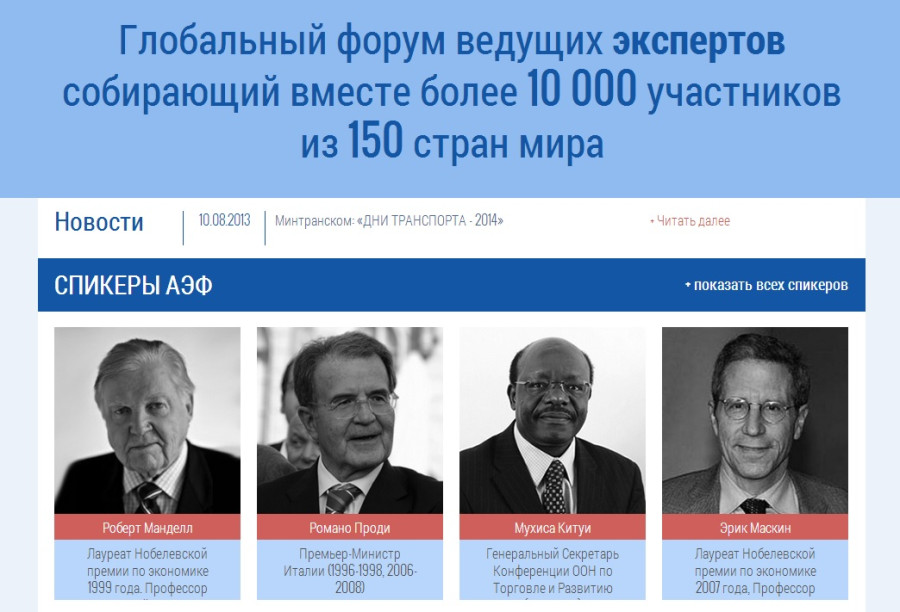